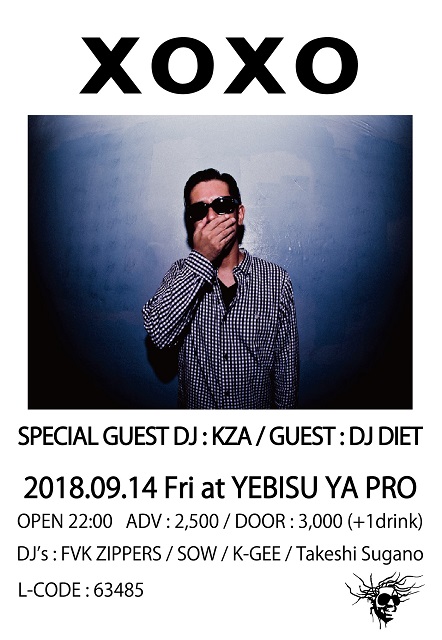 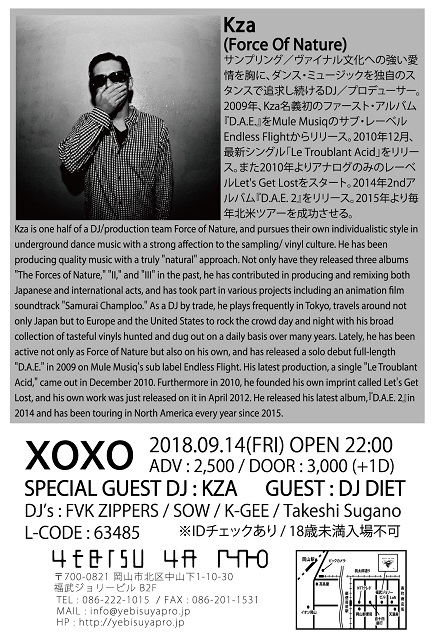 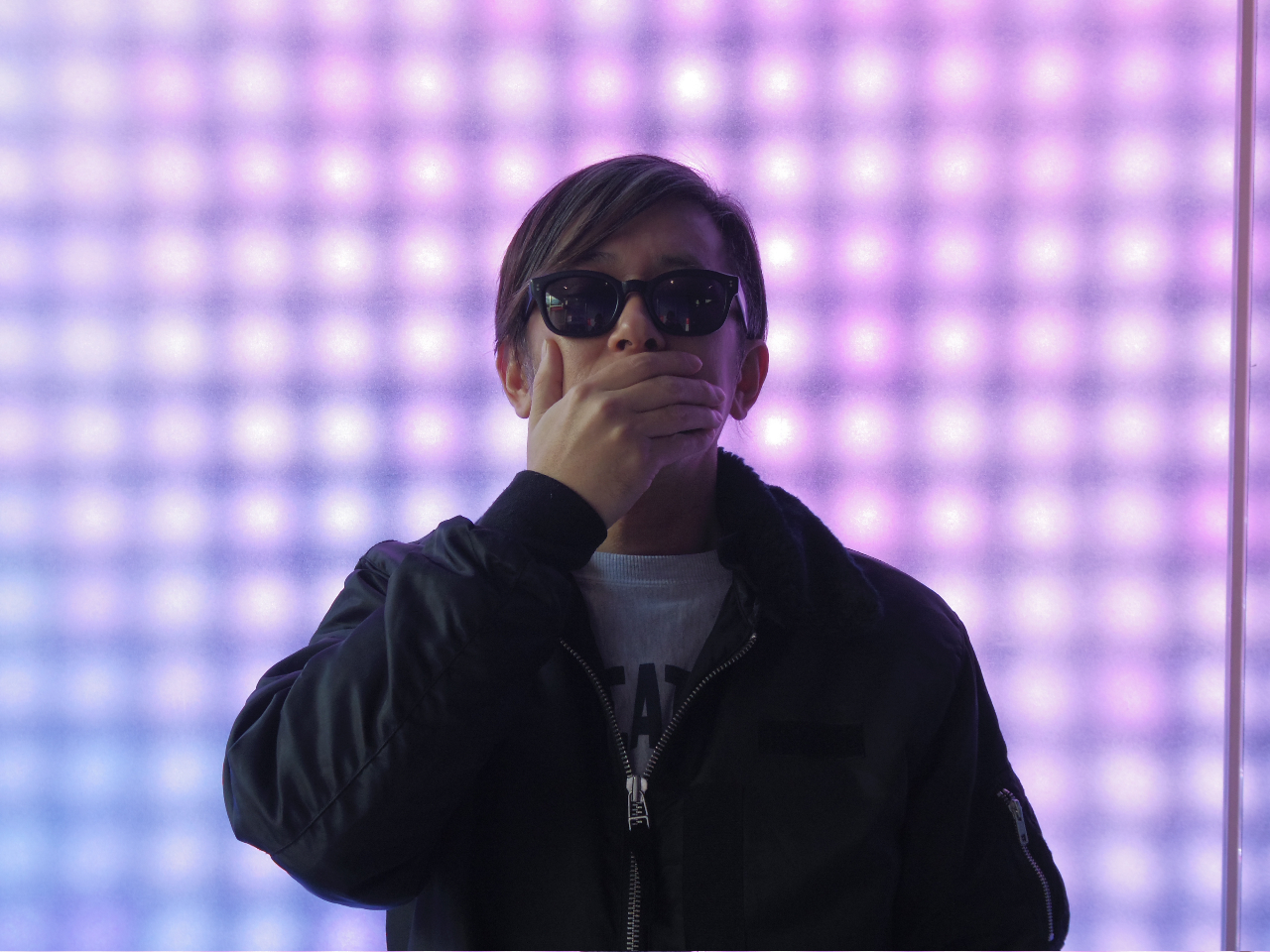 Kza is one half of a DJ/production team Force of Nature, and pursues their own individualistic style in underground dance music with a strong affection to the sampling/ vinyl culture. He has been producing quality music with a truly "natural" approach. Not only have they released three albums "The Forces of Nature," "II," and "III" in the past, he has contributed in producing and remixing both Japanese and international acts, and has took part in various projects including an animation film soundtrack "Samurai Champloo." As a DJ by trade, he plays frequently in Tokyo, travels around not only Japan but to Europe and the United States to rock the crowd day and night with his broad collection of tasteful vinyls hunted and dug out on a daily basis over many years. Lately, he has been active not only as Force of Nature but also on his own, and has released a solo debut full-length "D.A.E." in 2009 on Mule Musiq's sub label Endless Flight. His latest production, a single "Le Troublant Acid," came out in December 2010. Furthermore in 2010, he founded his own imprint called Let's Get Lost, and his own work was just released on it in April 2012. He released his latest album,『D.A.E. 2』in 2014 and has been touring in North America every year since 2015.